Nigerian model Victoria Chiamaka Udeh is pictured holding a red-splashed flag on the runway of a beauty pageant in Russia on June 13.
Abuja, Nigeria (CNN)As Victoria Chiamaka Udeh strutted confidently down the runway during a beauty pageant in Russia, brandishing her country’s red-stained flag, she thought only of one thing — the young people who lost their lives during the #EndSars protests in Nigeria last year.

The Nigerian student and model was intent on using the Miss Africa Russia platform to make a statement about the anti-police brutality demonstrations that rocked her country last October, and which culminated in security forces firing on unarmed protesters at the Lekki toll gate.
“I felt like ‘right now I don’t care about what the judges think about what I’m doing.’ What mattered to me was using the platform that Miss Africa Russia had given me to pass a message,” Udeh, 23, told CNN from Stavropol, southwest Russia, where she is studying medicine.

In a video from the June 13 event that went viral on social media, Udeh is seen on stage dressed in Nigeria’s green and white colors and holding the red-splashed flag. She said the banner symbolized the blood of young protesters who lost their lives last year.
“I went into the competition to win … I wanted to win. But getting to Moscow … winning didn’t matter to me anymore. I just wanted to portray and create awareness on what happened on the 20th of October 2020, and the recent insecurity situation in Nigeria,” she said.
A judicial panel — set up by authorities — has been investigating reports of police brutality and the violent crackdown on #EndSars protesters by the army. 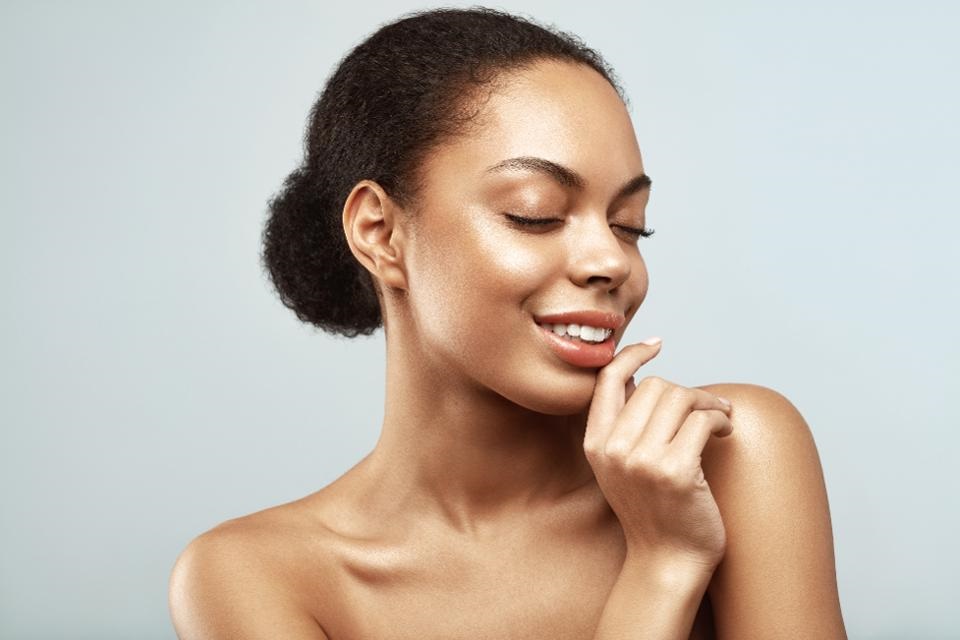 ‘People are losing their lives’

Taking part in the Miss Africa Russia pageant was first driven by her desire to “break beauty stereotypes,” Udeh said.
“At that time, I wasn’t comfortable with my skin because I had a lot of acne all over my face. So, I wanted to prove to myself and people like me that I can break beauty stereotypes and that the flaws on my skin are part of what makes me perfect,” she told CNN.
Miss Africa Russia is a beauty pageant held every year in the Russian Federation to promote African culture and empower African women living in the country.
Udeh did not win the competition, but she was rated top in the “people’s choice” category by the organizers.

She says her decision to parade the stained flag was because one of the competition’s categories required contestants to walk down the runway in a dress representing Nigerian culture.
“I didn’t have access to a traditional dress, so I felt since I had access to the green and the white.. I decided to dress in green and white,” she said.
However, Udeh said that wearing the colors made her “very emotional,” prompting the decision to also carry the flag. “I felt like people are losing their lives every day in Nigeria … so it bothered me,” she added. “I thought about the families that had to mourn the death of their loved ones.”
Udeh said that her statement was not an attempt to tarnish the country’s image.
“I did that for a good cause. We need to be safe in our country and not losing lives every day. It was just a call to the Nigerian government to address the country’s security issues,” she said.

Nigeria has been plagued by a rise in insecurity in many parts of the country. Dozens of security operatives have been killed by armed assailants and police stations razed in regions of the West African nation. Kidnapping for ransom has escalated in northern Nigeria, where hundreds of schoolchildren have been abducted since December.
Marauding gunmen, locally known as bandits, continue to terrorize local communities in the northwest region, while Boko Haram have also ramped up attacks in Nigeria’s northeast, reportedly hoisting flags in its dominant areas. 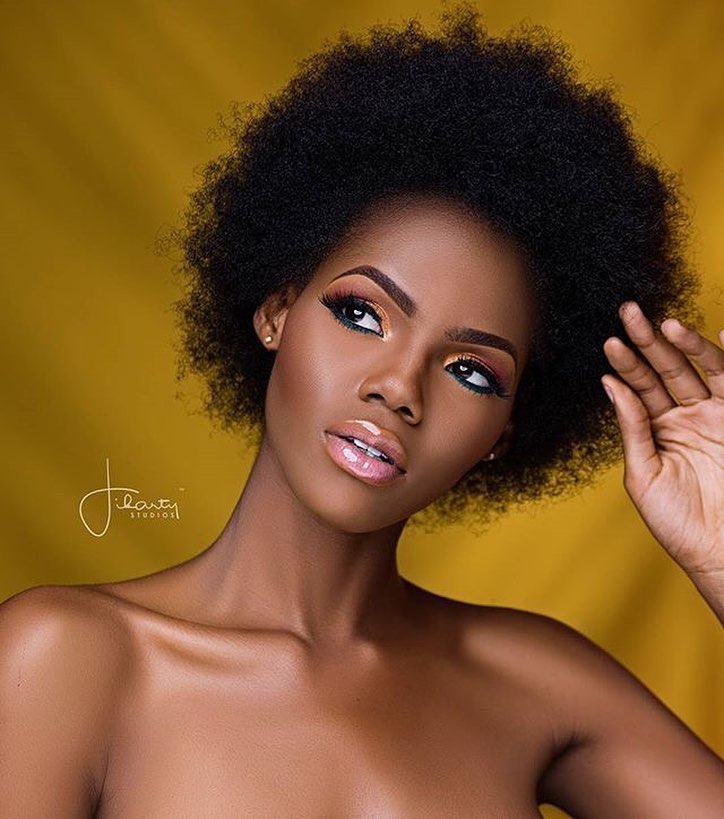 Meanwhile, Udeh’s actions prompted swift condemnation and praise across social media. Some Nigerians described her performance as unpatriotic, while others called her brave.
One Twitter user wrote: “STUPID OF THE YEAR. You can disrespect anyone you want but DO NOT disrespect your Flag!! That is your identity.”
Another user wrote: “She displayed the #Endsars flag to the entire world. Projecting Nigeria to the outside world. Using the most powerful tool at her disposal. She deserves some accolades.”
A Nigerian-American lawyer, Susan Henshaw, stated that “showing up at a contest with a desecrated Nigerian flag was nothing but a ploy to cheat her way through with sentiments.”
Udeh denied that claim. “It wasn’t a way to cheat,” she told CNN. “Those are people’s opinions, and it doesn’t matter to me.”
The fourth-year student says she is not deterred by the backlash she has received. “If I’m given that platform again, I would do it over and over again,” she said.